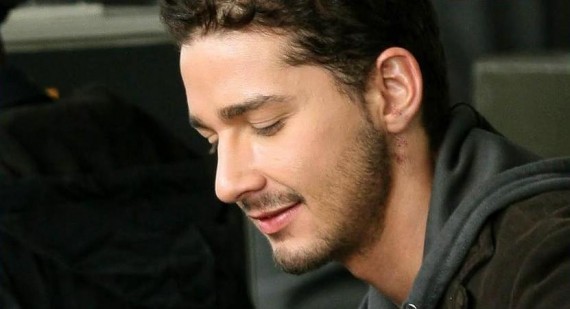 Shia LaBeouf has revealed he is terrified about starring in new movie Nymphomaniac because he will have to have sex for real in the sexually explicit film.

He told MTV: "It is what you think it is. There's a disclaimer at the top of the script that basically says, we're doing [the sex] for real. And anything that is 'illegal' will be shot in blurred images, but other than that, everything is happening."

The film also stars Charlotte Gainsbourg, whose character's sexual history is the focus of the film.

Her husband - who will be played by Stellan Skarsgard - narrates the movie, while it is thought that Shia will play one of Charlotte's lovers. Nicole Kidman has also been linked to a part, although it has not yet been confirmed. 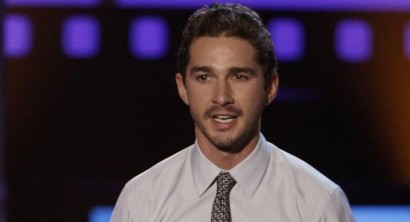 "There's no room for being a visionary in the studio system. It literally cannot exist. [The studios] give you the money, then get on a plane and come to the set and stick a finger up your ass and chase you around for five months."

He seems to be keeping his word. This summer he's starring in Lawless, a film he helped to produce, and appearing in indie productions The Company You Keep and The Necessary Death of Charlie Countryman.
200 Fan Uploads: Shia LaBeouf and Gallery

Shia LaBeouf admits he has made a lot of poor movies
18th November 2015 @ 09:06am
Shia LaBeouf has been doing a movie marathon of his films and he has admitted that there have been some bad ones

Mark Wahlberg, Shia LaBeouf, Megan Fox: Who will appear in the next four Transformers movies
6th October 2015 @ 08:45am
We are going to get another four instalments of the Transformers movie franchise but which stars can we expect to see in the new films?