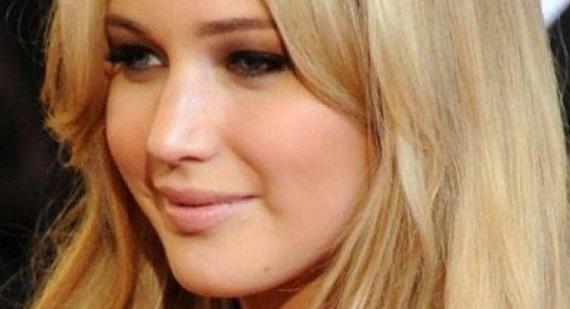 Silver Linings Playbook, starring Jennifer Lawrence and Bradley Cooper, has debuted to positive reviews in TIFF.  The film is directed by David O'Russell, and co-stars Robert DeNiro, Jackie Weaver, Anupam Kher, and Chris Tucker.  The plot is descibed as follows: After a stint in a mental institution, former teacher Pat Solitano moves back in with his parents and tries to reconcile with his ex-wife. Things get more challenging when Pat meets Tiffany, a mysterious girl with problems of her own.

Although everyone is getting positive reviews for their performances, it's Lawrence who's getting the lion's share of the praises.  Critics are calling her performance lively, sparky, and energetic, and singling her out as one of the best things about the film.  Of course, Lawrence generally gets positive reviews for her roles, but many critics are prediciting that this role could take her all the way to next year's Oscars. 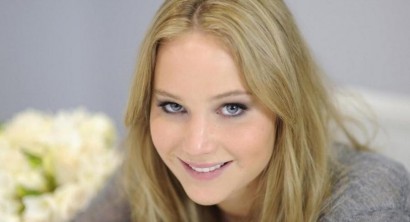 When speaking to the Toronto Sun while promoting the film, Lawrence spoke about what it was like to work with Robert DeNiro.

“It's nerve-wracking, and you're well aware that no 21-year-old should be working with Robert De Niro -- that's just an insane concept. Then I met him, and he's so nice and friendly, such a giving actor and he gives it all. He's just a great guy. But there was never one moment when I forgot that he was Robert De Niro.”

She also speaks about how young she was when she started acting, and how she lucky she is that she knew what she wanted to do at such a young age.

“It was weird. I just knew it was what I was made for, what I needed, what I wanted and what I was meant to do with my life. And I didn't want to let it go ... I'm so lucky. People are always asking me if I'm pinching myself because of the success of the Hunger Games, but honestly, my friends my age are just now coming out of college and they're not sure what they want to do, and I've been blessed to simply know what I want to do for so long.”