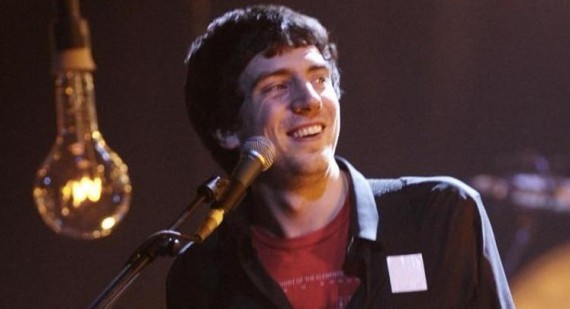 Snow Patrol singer Gary Lightbody is to make a cameo in the third season of Game of Thrones.

The Snow Patrol frontman recently filmed a brief stint on the hit HBO fantasy drama. The came was announced on the band's Facebook page. 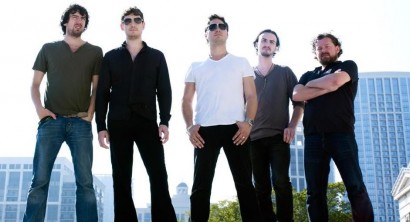 It read: "So I did my scene this morning for Game Of Thrones. I looked like this. Can't say much - just it's no pivotal role. Fun!"

He's not the only star to sign up for a role in the series. Other's who will be making an appearance in season three of Game of Thrones include Dame Diana Rigg from The Avengers, Mackenzie Crook from The Office, Tara Fitzgerald from Waking the Dead, Tobias Menzies from Casino Royale, Thomas Brodie-Sangster from Doctor Who and Ellie Kendrick from Being Human.
The show's second season was recently nominated for a total of 11 Emmys, including a nod for 'Best Drama'.

As part of Snow Patrol, Gary has released six studio albums so far. The musician recently revealed that the band had scrapped an entire album's worth of material originally planned for their forthcoming seventh record, as they didn't believe it was up to scratch. 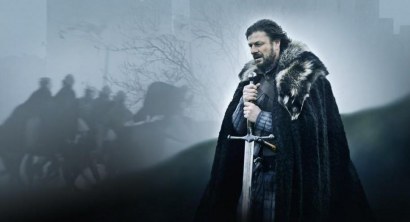 We can't wait to see him in Game of Thrones, can you?
200 Fan Uploads: Snow Patrol and Game Of Thrones Gallery