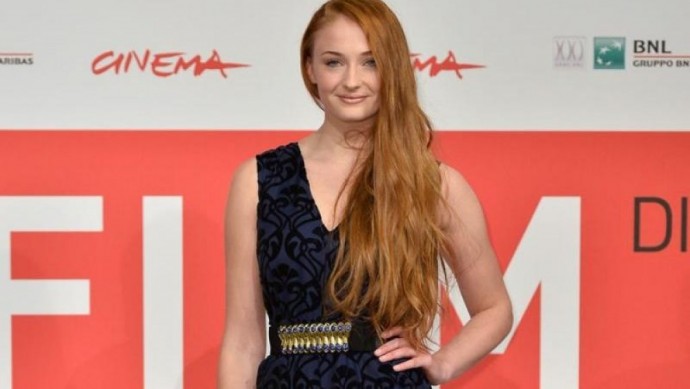 Sophie Turner may have unwittingly given away a spoiler for the upcoming X-Men: Apocalypse movie. The video was posted on her Instagram account and seems to show her mimicking the abilities of another character, Storm. There have not been any details about the storyline revealed through official sources, so this is one of the first hints that fans have had about the film. 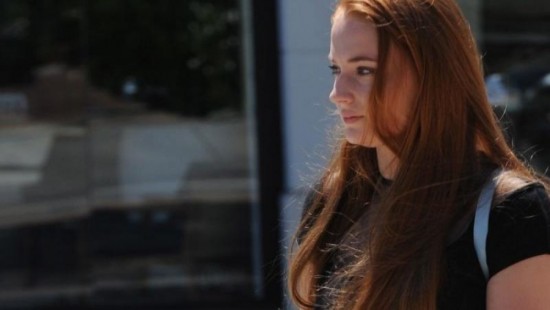 She plays the young Jean Grey in the film who is known for her telekinetic abilities. Fans are now wondering if one of the plot lines in the upcoming films is going to be see the two characters swapping powers. This film is rumoured to be the last in the franchise, so fans will be hoping for a strong storyline that will end the series on a high. The swapping of powers among mutants is something that has been regularly explored in the comics.

This is the first feature length film Sophie Turner had starred in, having risen to fame playing Sansa Stark in Game of Thrones. With major characters in the drama series sometimes unable to commit to other projects, fans are happy to see Turner branching out into other projects. 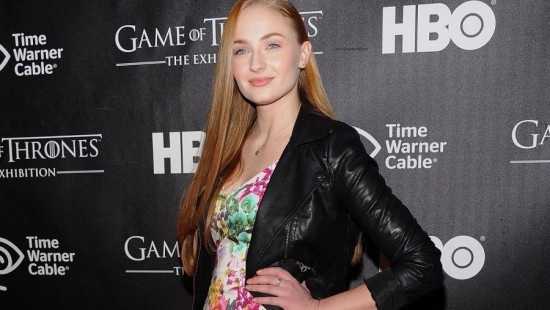 Fans may be keeping an extra eye on Sophie's social media accounts in the coming weeks to see if anything else is revealed about the movie. The chances are that if she has given something away, she has probably been warned by the producers not to do the same thing again, but there is always that little bit of hope.