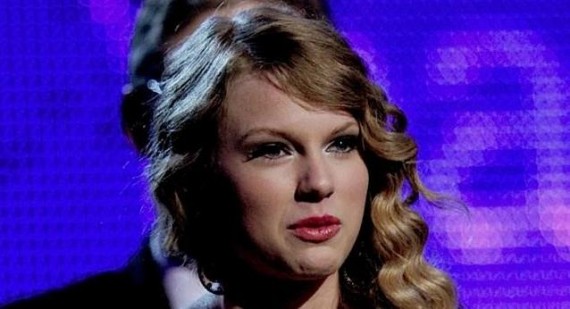 21 year old country singer, Taylor Swift has decided to allow a selection of lucky fans in to see her last dressed rehearsal before her ‘Speak Now’ tour officially kicks off. ‘Love Story’ hitmaker, Swift is set to sell around 13,000 tickets to the rehearsal, which is on May 21st. “We will probably still be doing some fine-tuning to the show that night, since this will be a true rehearsal, but I feel like it is so important for me and my fans to help if we can” she said.

All the proceeds made from the event will be donated to the victims of the recent deadly tornado attacks. Taylor also donated to charities earlier in the year to help with the relief in Japan, Australia and New Zealand.
Taylor Swifts ‘Speak Now’ tour is set to start in Omaha, Nebraska on May 27th and is set to run until November 22nd. Other locations for the tour include Los Angeles, Atlanta, New York, Philadelphia and Nashville.
200 Fan Uploads: Taylor Swift and The Las Vegas Strip Gallery