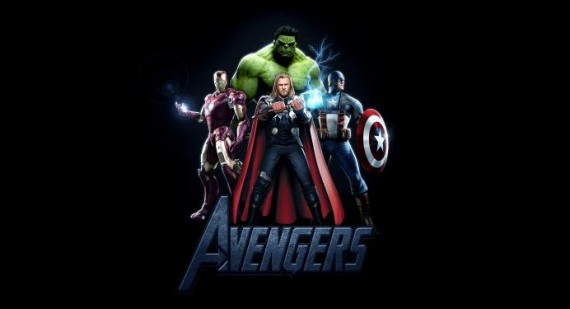 The Avenger Movie - Plot lines for the next film in consideration

Marvel Studios has been prolific in recent years, adapting its comic properties for the big screen one by one, but it isn't done yet. Confirmed follow-ups to Iron Man, Thor and Captain America are sure to culminate in an Avengers sequel a few years from now.

Digital Spy looked at five potential directions for the next Avengers film. 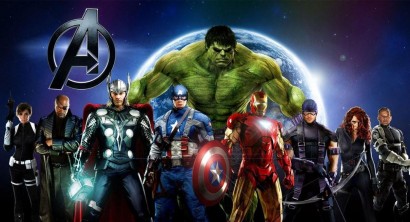 Firstly, Thanos and the Infinity Gauntlet.  The villain, Thanos crops up in the post-credits sequence, dropping a strong hint that he will serve as antagonist in at least one future Marvel film. Given that the Mad Titan has appeared across decades of Marvel continuity, there's plenty of scope for him to feature in the Avengers follow-up. A brief glimpse at his Infinity Gauntlet in Thor suggests that we could be in for an adaptation of the Avengers and the Infinity Gauntlet miniseries, featuring the movie's roster of characters. Perhaps the next slate of Marvel films will revolve around the six Infinity Gems that fuel the all-powerful artefact.
Another possibility? Civil War. For anyone unfamiliar with comic lore, Civil War was an expansive crossover storyline by Mark Millar and Steve McNiven that split the Marvel Universe down the middle. It saw the introduction of a government Superhuman Registration Act that divided the Avengers, leaving Captain America and Iron Man on opposing sides.

While it's entirely possible that Marvel Studios will incorporate the events of Civil War into its movie universe at some point, this is likely to be further down the line. We already saw friction between the team members in the Avengers movie, and seeing this come to a head in a future sequel would certainly be a spectacle. 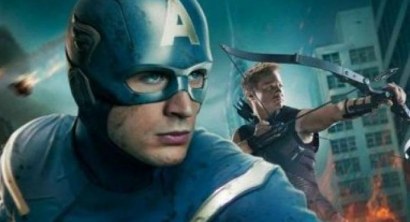 Digital Spy also suggests incorporating new recruits for the next Avengers movie. Given that virtually every hero in Marvel's books has featured in the Avengers at some point, new faces in Avengers 2 is almost a given. Two characters immediately spring to mind in the shape of founder members Ant-Man and Wasp.

Ant-Man is widely tipped as the next Marvel hero to star in his own movie - with Edgar Wright attached to such a project - and he comes as a package with crime-fighting partner and love interest Wasp. Other potential recruits include Dr Strange and Black Panther, both of whom Stan Lee tipped for inclusion in an Avengers sequel.

Quicksilver and Scarlet Witch are perhaps in with an outside chance of making the cut, following confirmation from Marvel Studio head Kevin Feige that they would be eligible for inclusion despite Fox owning the screen rights to the X-Men, with whom they are also affiliated.
The return of the Red Skull could be in with a chance. The Red Skull's fate was left ambiguous at the end of Captain America: The First Avenger, so he's bound to crop up again and cause trouble somewhere down the line. This is perhaps more likely to happen in a Captain America sequel, but he's battled the Avengers on countless occasions in comics.

Johann Schmidt has been affiliated with various evil organisations in the comics, including AIM, the Exiles and of course Hydra. It would be interesting to see the see the Avengers square off against a team of supervillains fronted by the nefarious Nazi, but whether there would be room for that alongside Thanos is debatable.

Last but not least, Digital Spy think The Kree-Skrull War is in with a chance. Earth and Asgard are merely the tip of the iceberg in the Marvel Universe, and we can expect to see more of it in future sequels. Adapting a storyline like the classic Kree-Skrull War would be an effective means of introducing cinemagoers to the Shi'ar Empire, the Negative Zone and other realms. The tale of an intergalactic conflict that threatens to spill over onto Earth was written by Roy Thomas and illustrated by Sal Buscema, Neal Adams and John Buscema. Given that the event is considered one of the greatest of the Bronze Age, it has to be in contention for the movie treatment somewhere down the line, though concessions would have to be made given the expansive character roster.
200 Fan Uploads: The Avengers and Gallery