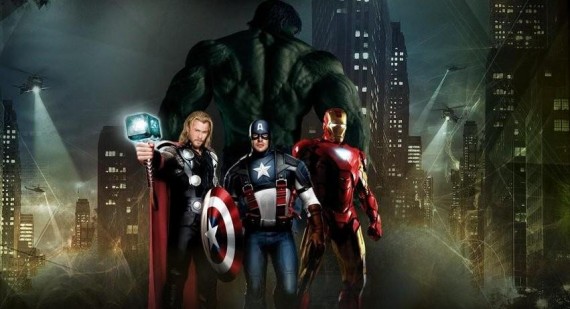 The Avengers continues to shock Disney

The Avengers has taken the box office by storm, smashing the domestic U.S. revenue record with a $200.3 million debut.

It's by far the biggest opening ever, shooting past the previous record of $169.2 million for the debut of last year's ‘Harry Potter’ finale. The Avengers added $151.5 million overseas over the weekend to bring its total to $441.5 million since it began opening internationally a week earlier.

That raised the film's worldwide haul to $641.8 million in barely a week and a half, more than its Marvel superhero forerunners Iron Man, Iron Man 2, Thor and Captain America took in during their entire runs.

If distributor Disney's domestic estimate Sunday holds when the final weekend count is released Monday, ‘The Avengers’ would be the first movie ever to haul in $200 million in a single weekend.

‘There aren't even words, to be honest. I'm running low on double takes. Every time we looked at a number, it just got bigger than what we could have hoped for in the best-case assumption,’ said Dave Hollis, Disney's head of distribution. ‘With this film, anything is possible.’

The Avengers started with solid midnight crowds Friday, though nowhere near a record. Then it did $80.5 million for the full day Friday, second only to the Harry Potter finale's $91.1 million first day.

The record weekend was the culmination of years of careful planning by Marvel Studios, which has included teasers for an ‘Avengers’ dream team collaboration in its solo superhero adventures. 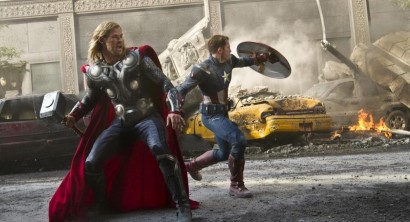 200 Fan Uploads: The Avengers and Gallery