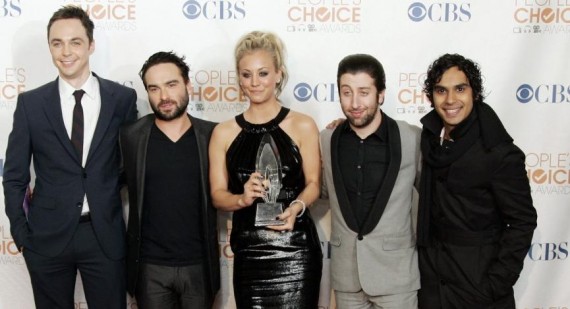 The Big Bang Theory returned to CBS on September 27th, attracting a staggering 15.66 million viewers, so it's no wonder the series is attracting a host of famous faces.

Now, the show has managed to sign up none other than Buzz Aldrin to make a cameo appearance. The famed astronaut will appear on the sitcoms October 25th slot entitled 'The Holographic Excitation' according to TV line.

In the episode, the gang - Leonard, Sheldon, Howard and Raj - attend a Halloween fancy dress costume party at the comic book shop. 82-year-old Buzz, who was the second person to step foot on the moon, is believed to be making his appearance at the party. Buzz is no stranger to cameo's and has previously appeared in episodes of 30 Rock, Numb3rs and Futurama.

The Big Bang Theory has attracted other famous faces, including legendary physicist Stephen Hawkins who is regularly mentioned in the science orientated comedy. Stephen shot scenes opposite Sheldon (Jim Parsons).

The shows female lead character, Penny (Kaley Cuoco) dated her onscreen on/off lover in real life, Leonard (Johnny Galecki). The pair had kept the romance a secret for almost two years before splitting up after mutually agreeing to go their separate ways. Read more about Kaley's romance with Jonny and who she's currently dating here. 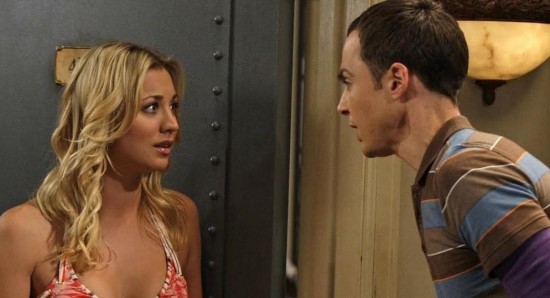