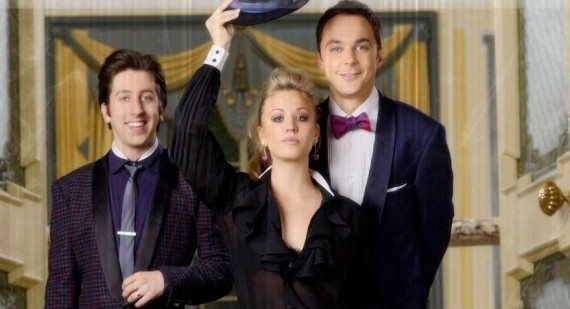 Hit TV show The Big Bang Theory has some fascinating characters and a huge following of fans, but the stars still seem to manage to keep their private life private. Only now has Jim Parsons, who plays Sheldon in the comedy series, publicly acknowledging that he’s gay and has been in a long-term relationship.

The New York Times interviewed the 39-year-old actor for his new starring role as Elwood P. Dowd in Broadway’s Harvey.

In the profile, writer Patrick Healy noted, “[His other play] The Normal Heart resonated with him on a few levels: Mr. Parsons is gay and in a 10-year relationship, and working with an ensemble again onstage was like nourishment, he said.”

Some say Jim never hid his sexuality and addressed his relationship whenever it came up. But Out.com notes “for years, [Jim] has lived as a gay man in his private life, but in his professional public life he skirted the issue.” 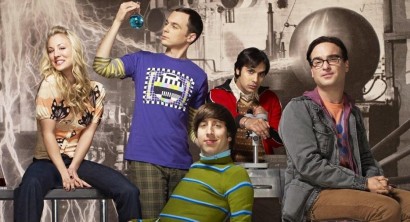 Jim has been praising the producers of the show for the way in which they have introduced new characters over time. Jim explained, "It's been a really smart evolution in how the Bernadette and Amy (Mayim Bialik) characters have grown into the cast. There's nothing odd about this addition of people. It's feels like it's extended what's already there as opposed to sticking on something."
200 Fan Uploads: Jim Parsons and The Big Bang Theory Gallery