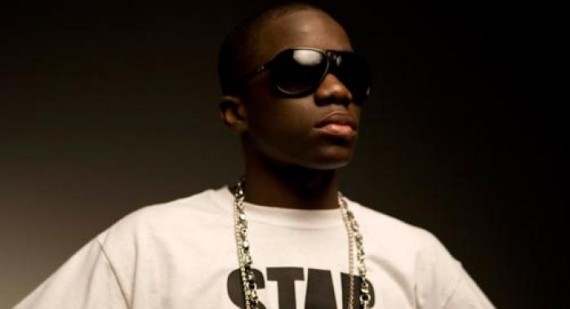 There is not long to go now before the next season of Celebrity Big Brother hits Channel 5 and the rumour mill is seriously starting to turn. Every year there is a big name rumoured to be appearing on the reality television show but every year that name does not appear. The last season was supposed to see Charlie Sheen appear, which did not happen and this season it has been claimed that Lindsay Lohan will appear but her people have denied this rumour.

One of the names that does seem more likely is rapper Tinchy Stryder. It has been reported that Tinchy Stryder has already signed up to appear on the next season of Celebrity Big Brother, as the show wanted a rapper to be part of the line up. It was believed that Chipmunk was in talks to appear but it seems that Tinchy Stryder has been brought on board instead.
Other names being linked to the line up for the next season of Celebrity Big Brother include former I’m a Celebrity Get... Me Out of Here! contestant Nicola McLean, the wife of Ryan Giggs’ brother, Natasha Giggs and also The X Factor reject Frankie Cocozza. However, none have been officially confirmed as of yet.