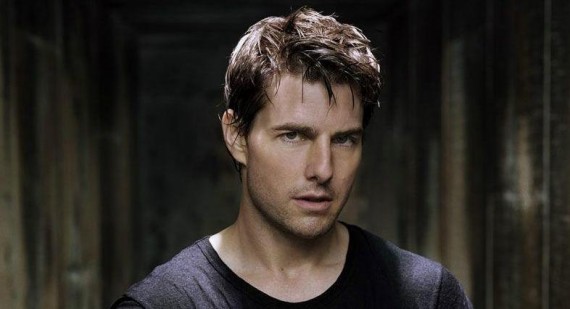 Tom Cruise has been announced the highest paid in actor in a recent survery by Forbes. 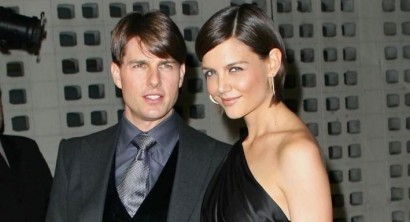 The actor, who is freshly embroiled in a divorce with wife, is reported to have earned £48 million between May 2011 and May 2012. This is largely due to his starring role in hit film 'Mission: Impossible - Ghost Protocol'.
The fifty year old was way ahead of fellow actors Leonardo DiCaprio and Adam Sandler, who had reportedly earned in the region of £23.6 million. 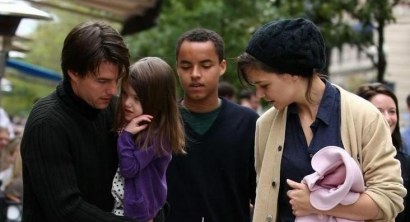 We recently reported about why Katie Holmes had filed for divorce. The Hollywood superstar said he was ‘deeply saddened’ that Katie, 33, had filed for a separation. Tom revealed that the former Dawson's Creek actress had initiated the split, bringing a dramatic end to one of Hollywood's most high-profile romances.

In a move that has come as quite a shock to the rest of the world, Katie is understood to have filed for sole custody of the couple's daughter Suri, six.
The pair have not been seen together in public for almost three months; they were last pictured on April 5 while in Baton Rouge, Louisiana. One Hollywood source said: ‘It was an open secret that she was utterly miserable with Tom, and had been for months if not years. They really couldn’t drag out the pretence any longer.’
200 Fan Uploads: Tom Cruise and Katie Holmes Gallery