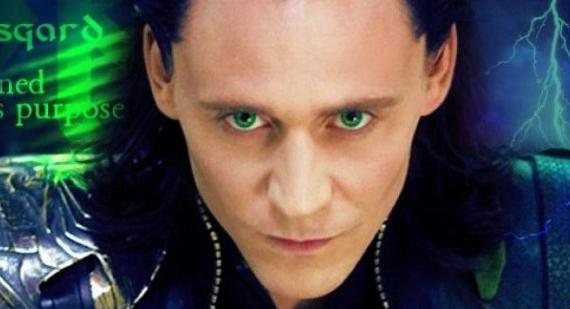 Tom Hiddleston has an interview Flicks and Bits promoting the DVD and Blu-ray release of the ‘Avengers’, where Hiddleston talks about shooting the film, memorable scenes, and the brilliance of Joss Whedon.

When asked about his favorite scene, Hiddleston said, “I don’t know if this will be in any kind of blooper reel or anything, but I loved shooting that scene where Loki gets basically Hulk smashed (laughs) – because I was doing it myself, as Hulk is a CGI creation. So I was shouting at thin air, and I was jumping around fighting thin air, and then the Hulk picks me up by the leg and smashes me around. I had a wire tied around to my ankle and then at just the right moment they yanked the wire and I went flying out of shot. And then Industrial Light & Magic, who were the visual effects house on ‘The Avengers,’ they needed references for where Loki lands each time he gets Hulk smashed. And the art director had created these trenches in the set, which I had to jump into (laughs). It looked so ridiculous that Joss Whedon couldn’t keep a straight face and indeed couldn’t bottle his laughter. So he was cracking up, which in turn made me laugh, and the First Assistant Director ended up telling us both of, like, “Guys, we have to get this scene done by the end of the day, we have to go home,” (laughs). So I hope that that’s in there somewhere.” 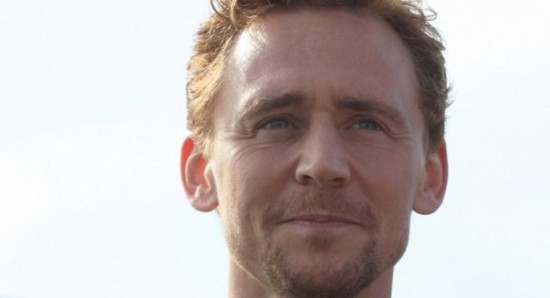 He also talks about how much work and training went into the fight scenes and the choreography of the film, saying, “We rehearsed really really hard, because….it’s funny, with action you have to be so ready because the schedule is so compressed that you have only a short amount of time to get it done. When you’ve got moves as big as the ones of ‘The Avengers,’ and action that is as visceral and choreographed as in ‘The Avengers,’ we had to rehearse it and rehearse it and rehearse it, drill it and drill it and drill it. So we did a lot of training for that. The stunt training was also my way of evolving Loki from who he was in ‘Thor’ and creating a new sense of danger in that he is physically stronger and more dangerous. I did all kinds of martial arts training, I did Wushu, boxing, lots of stick and staff work, knife work, hand-to-hand combat. It was fun….hard work, but fun (laughs).”

The Avengers DVD will be released September 25th.