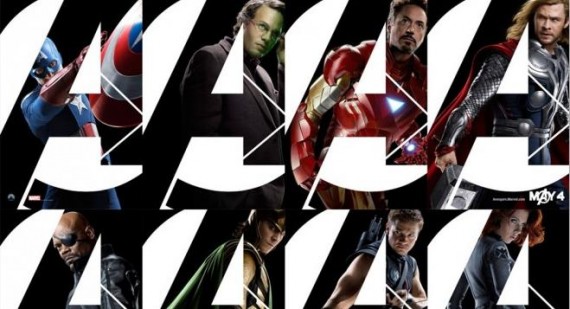 Top 5 movie posters of all time

5. Alien
The Alien movie franchise is one of the most successful of its time and of all time and it all began with the first movie Alien back in 1979. The poster was raved about back then and is still talked about among movie fans today. It simplicity told so much and the tag line “In space no one can hear you scream” is one of the most icon tag lines of all time.
4. Reservoir Dogs
Reservoir Dogs hit the back screen back in 1992 and is arguably the best movie to be written and directed by the super talented Quentin Tarantino. The poster tells you all you need to know before taking your seat and enjoying 99 minutes of action and mayhem. The icon scene of the five men in their suits sets the poster off perfectly and will never be forgotten.
3. Ghostbusters
As with Alien, it is the simplicity of the 1984 Ghostbusters poster that makes it so standout and special. Again, the tag line “Who you gonna call?” is one that people all around the world are familiar with. Then there is the picture in the middle of the poster. People will know exactly what movie you are talking about just based on that picture alone. A classic movie poster.
2. Hard Candy
Now we get to the clever posters. Hard Candy was released in 2005 and the poster for the movie was a work of genius. Those of you who have seen the movie will understand just how clever it is. The Little Red Riding Hood reference gives a sense of innocence to the girl but the fact that she actually is not in the trap is the part that is so clever. We do not want to give anything away to those who have not seen it, but once you have, you realise the genius of this poster.
1. The Truman Show
The best movie poster of all time has to be The Truman Show, which was released back in 1998. Not only is The Truman Show one of the best movies that Jim Carrey has ever done but the poster is absolutely amazing. When you first look at The Truman Show movie poster, it just appears to be the face of the titular character. However, once you get a closer look, you realise that the picture is made up of other tiny pictures of Truman. The time, the effort and the end result, all make The Truman Show movie poster our favourite of all time. EVER! (Until a better one comes out)
200 Fan Uploads: Reservoir Dogs and No One Can Hear You Gallery