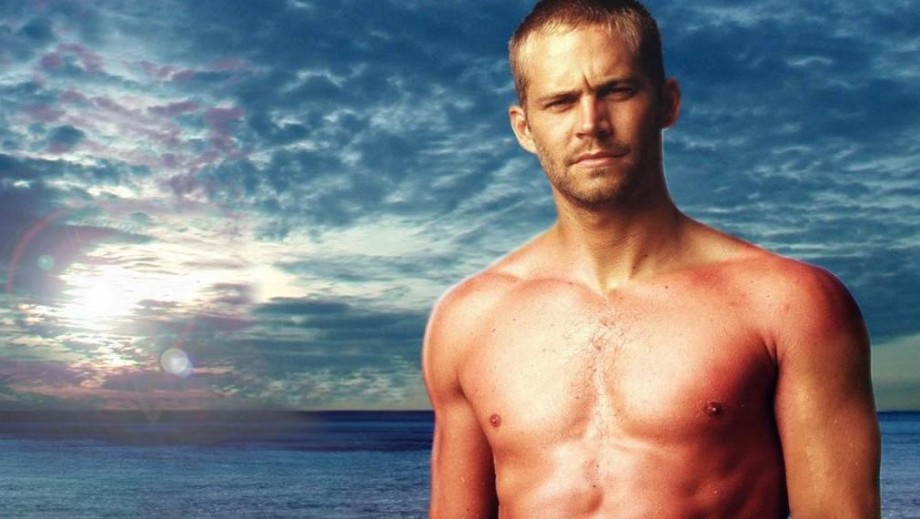 Paul Walker's rep has taken to Paul's official Twitter account to confirm that he did in fact pass away, on this new there was an immediate outpouring from celebrities who know, liked and worked with Paul

It's with a heavy heart that we must confirm Paul Walker passed away today in a tragic car accident...MORE: http://t.co/9hDuJMH99M - #TeamPW

Daniella Monet talked about the pain of losing someone

Appreciate your life for someone else may be struggling to keep theres. Be kind, humble and grateful.

I interviewed paul many times...very sweet and humble. Such a tragedy. I lost my cousin in a car… http://t.co/T3ZvQT9DXD

Can't believe this happened...sending my love and prayers to Paul Walkers family and friends. Absolutely devastating...he will be missed!

Really hard to find words to say when someone passes too soon. Very heartbreaking about Paul Walker. Sending prayers to his loved ones. RIP.

Zoe Salanda extended her thoughts to his family

A very sad day indeed. R.I.P. Paul Walker. Our prayers are with you and your family.

Sarah Shahi expressed her sadness at Paul's age and death.

RIP Paul Walker. Another one taken way too early. My heart goes out to his family and loved ones.

life is so short. tell that person you love them. #rippaulwalker

What a tragedy. Cherish every moment with your friends, family & loved ones. You never know what could happen. Heartbreaking #RIPPaulWalker

RIP Paul Walker. There are no words.

Dominic Monaghan was one of the first to tweet

.@RealPaulWalker awful news. Paul was a lovely guy. Handsome as all hell and funny and cool to boot. Terrible news. My condolences.

Such a heavy heart about Paul Walker...my condolences to all his his family and friends. I heard from many what a beautiful soul he was:(

Shanina Shaika expressed disbelief and shared a photo of Paul

Don't want to believe the news.... R.I.P. Paul...a great actor and always a favourite of mine growing up. http://t.co/WoNDq69W7C

We will keep updating over the course of the day as the tributes pour in.

Will we see a Fast and Furious reboot?
16th April 2015 @ 02:55pm
With the release of Furious 7 there has been a lot of talk about the future of the franchise but could a reboot be on the cards?

Paul Walker's absence from Furious 7 press tour is hard for those having to attend
5th March 2015 @ 12:09pm
We will say farewell to the late great Paul Walker in Furious 7 this year but the press tour is proving difficult for the stars of the movie