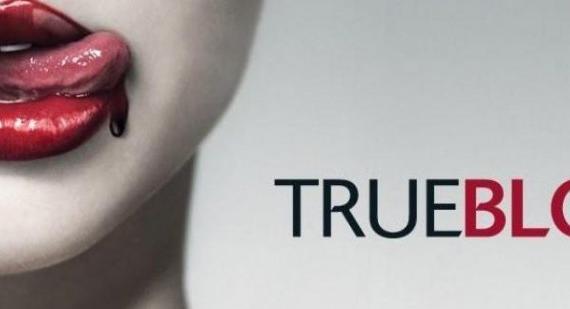 The True Blood season five finale was the last for series creator Alan Ball but he has been discussing what the future may hold for some of the remaining characters. Alan did not want to give too much away, especially when discussing the possibility of Bill (Stephen Moyer) being God.

Ball explained to TV Line, “I don’t want to say if he is or he isn’t. Who’s to say what Lilith really is? He is still Bill but he is something different. It is Bill, but it is a transformed Bill. He is not a completely new person. It’s not like his memories or his experiences have been left out and he’s just a baby.” 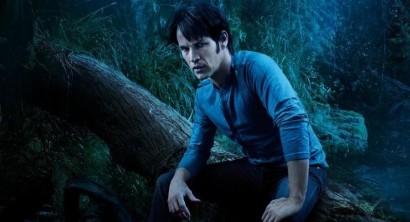 He added, “Is he going to be evil? What does he want? What is he going to do? Will he be able to revert back to Bill? That’s for future seasons. The implication, certainly, is that he is more ferocious.” So what does this mean for Eric (Alexander Skarsgard)? Does this make him the hero of True Blood?

Alan continued, “Remains to be seen. They’ve both been heroes in their own way. Eric was kind of like a mischievous cad, but I don’t think he was ever, like, a true villain the way that Russell was or the way that Maryann was. And he’s done a lot of really heroic things himself. So I never really looked at Eric as the bad guy and Bill as the good guy – at least not since the very early seasons. But it remains to be seen what will go down with both of them.”

What do you think the future of True Blood holds for Bill and Eric?