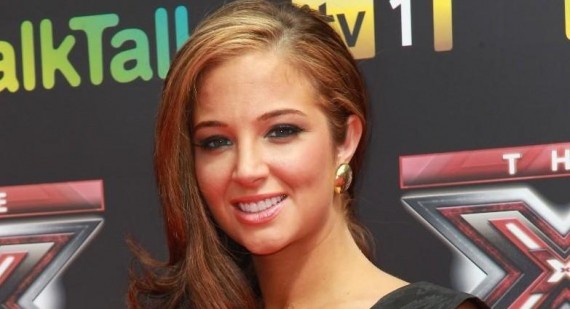 Tulisa Contostavlos showed off a newly bleach blonde hair do outside the Royal Courts of Justice yesterday. 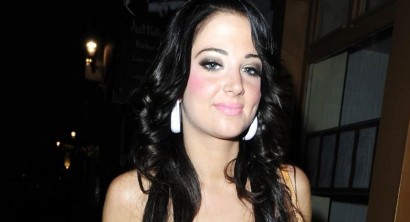 After settling one of the legal actions she had brought over the publication of a sex tape made with ex-boyfriend Justin Edwards, she stepped out to give a statement and showed off her new long blonde hair.

The X Factor judge won an apology from Edwards and gave a statement outside the court, which said:

"Justin Edwards's actions were to spite me, make money and ruin my career. He has succeeded in none of these things. I stand here today a stronger, wiser young woman who has taken this experience and learnt from it."

Tulisa appeared to be celebrating drawing a line under the experience with her new hairdo, but critics wonder if she has done this simply to draw attention away from the court case itself. Incidentally, Tulisa was also blonde during the time she was dating Edwards.
Others are questioning whether the new hair colour is temporary, so that her normal brunette look isn't tainted for when she tries to crack America. Time will tell. 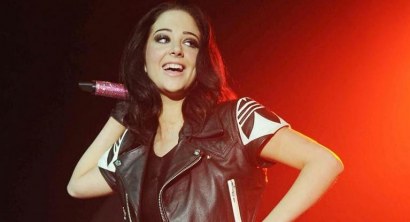 News of her split from actor Jack O'Connell only emerged this week, with Tulisa insisting it was a mutual decision. However, if rumours are to be believed, Tulisa won't be single for long - she's been asked out by music producer The-Dream.

The former N-Dubz star took a break from her duties as a judge on The X Factor this week and jetted out to The States where American producer The-Dream wasted no time in asking her to party with him in New York.
200 Fan Uploads: Tulisa Contostavlos and So Blonde Gallery

Dappy excited about N-Dubz reunion
21st July 2015 @ 07:04pm
Dappy says that he is eager to get N-Dubz back together and show the fans just how much the band has grown