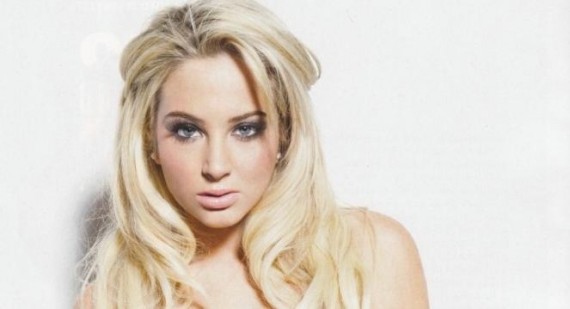 Despite having to quit The X Factor due to an unfortunate illness, it wont be the last we hear from Lucy Spraggan if judge Tulisa Contostavlos has anything to do with it.

Tulisa has spoken out about how sorry she is to lose Lucy from her team of girls, and sources within the music industry have suggested that Lucy could be landing a record deal within the next few weeks.

An insider told The Daily Star Sunday: "Lucy has a massive fan base from her time on the show and with Tulisa’s help the world is her oyster. Tulisa is still selling records and topping the charts, so will be able to help Lucy make it as a pop star."

Lucy announced her departure from the talent show in a statement this week, saying: "I am gutted not to be able to continue on this journey but I’m not well enough to perform. To accept another free pass having missed last weekend would not be fair on the others in the competition. There is no way that this setback will prevent me from fulfilling my ambition. You’ll be hearing from me again very soon."

Lucy's mentor, Tulisa, later commented: "I'm so sorry to lose Lucy from the competition. I now count her as a friend as she is an amazing girl."

However, Lucy may well be back for the live final of the competition to perform with the rest of the line up. 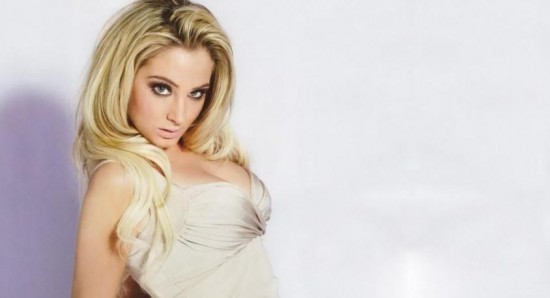