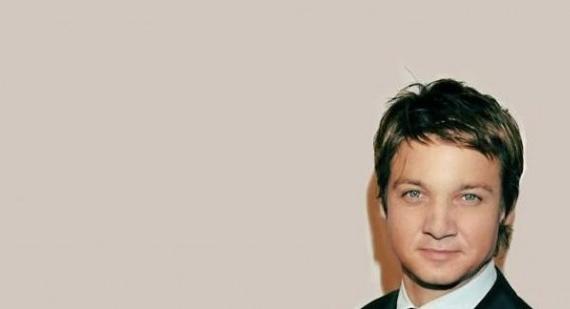 After the Bourne trilogy became such a hit with Matt Damon, Universal decided to take the series in a different direction with Jeremy Renner as its new leading man. Although Renner doesn't take over from Renner, he does play a similar character, Aaron Cross, who is set in the same world as Damon's Bourne.  The Bourne Legacy, with Renner and Rachel Weisz in the lead roles, debuted in August to decent box office sales.  While the movie hasn't broken any records nor beaten any of Damon's Bourne movies, it has done very well for a 'reboot' and Universal has decided to go ahead with a sequel.

The producer of the film, Frank Marshall, told Comingsoon.net ,”We’re gonna follow Jeremy’s character,” adding, “Everything else is wide open. That’s the great thing about this now. The table is set to go any direction we want to. But we will, I’m sure, follow Jeremy and see what happens. Jeremy and Rachel [Weisz].” 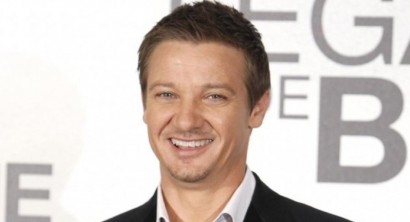 The Bourne Legacy also received mixed reviews, which may hurt its DVD sales in the long run, but the future of this franchise is far from over.  What would make many fans happy would be the pairing of Renner and Damon returning to the series, but so far it seems unlikely that that will happen.

Matt Damon, Jennifer Tilly, Kevin Hart: Hollywood stars loving poker
17th January 2019 @ 07:44am
There are so many Hollywood stars who love playing poker and here we will take a look at a few of them