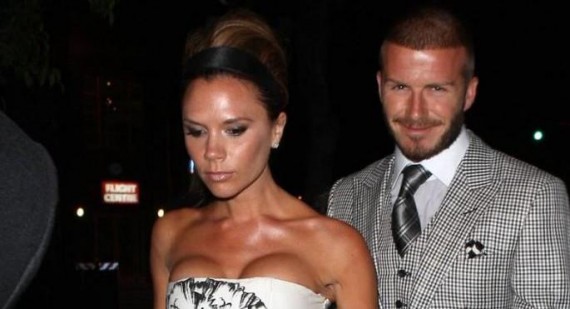 Victoria Beckham has revealed that she is well aware that she doesn't appear happy in pictures.

Victoria Beckham, who is famous for looking miserable and hardly smiling for photographs, insists that she is very happy in her daily life.

She told the German edition of Interview magazine: "Yes, I created this persona and I'm very different from that. I don't feel like I have to scream and shout about it - I know I am a happy person. So I don't get upset when people comment on the fact that I look quite miserable all the time. But people think I am."

Victoria even went as far as to say that she often agrees, telling the magazine: "And you know, sometimes I think the same thing when I look at the pictures."

Victoria, 38, has plenty to be happy about. She has four gorgeous and healthy children; Brooklyn, thirteen, Romeo, nine, Cruz, seven and ten-month-old daughter Harper. She is also married to the handsome and talented David Beckham, and owns a successful, self-titled fashion line, which made a reported £15 million in sales in the first three months of 2011.

Victoria also spoke about her time as part of a hugely successful girlband, saying that she looks back fondly on her days as a singer with The Spice Girls in the 90s, but admitted she was never a great singer.

She added: "Was music my talent really? No, I don't think I was particularly talented. With the other girls, the five of us all really worked together. But talented? I sound a bit odd to myself." 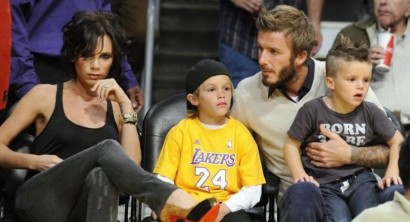