News » What is going on between Nicole Scherzinger and Chris Brown? 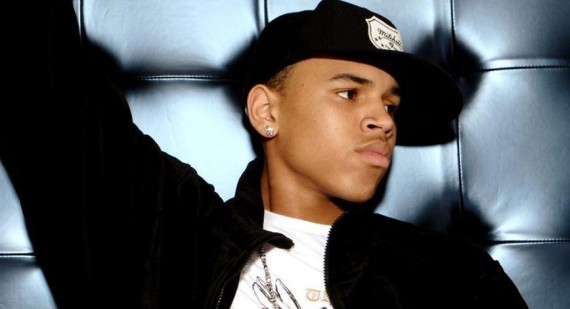 What is going on between Nicole Scherzinger and Chris Brown?

Nicole Scherzinger has denied rumors that she and Chris Brown are anything more than friends.

Reports emerged that they were seen kissing after photos were released which show the pair looking cosy together at a Hollywood nightclub, but the star has branded the idea as 'ridiculous'.

Nicole insists that nothing was going on and the pair were merely trying to chat over the noise in the venue. A representative for the former Pussycat Doll told Mail Online: 'The photos that have surfaced are of old friends who were trying to talk at a very loud club. They were not kissing.'

The pair were a part of a star-studded line up that arrived to help host the Black Pyramid Party at Supperclub in Los Angeles on Tuesday night. With Rihanna's ex, Chris, 23, fresh from a court appearance, he joined The X Factor UK judge as well as The Voice UK judge Will.i.am and singer Sean Kingston at the bash. 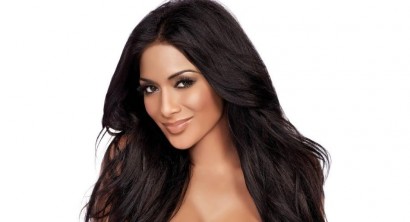 While the clubbers danced and the spotlight was not on the celebrity guests, Chris cosied up to Nicole, leaning in close to the star and putting his arm around her. The performer is currently paired up with girlfriend Karrueche Tran but she was not pictured at the venue.

Nicole, 34, is dating on again/off again lover Formula One racer Lewis Hamilton, who is currently away in Asia for training.
200 Fan Uploads: Chris Brown and Nicole Scherzinger Gallery