News » Will 'Batman: The Dark Knight Rises' Be The Last In The Franchise? 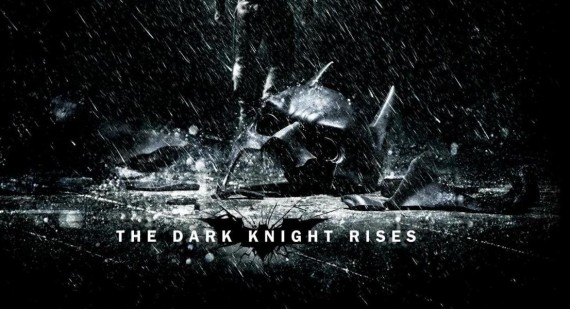 Will 'Batman: The Dark Knight Rises' Be The Last In The Franchise?

The trailer for Batman: The Dark Knight Rises looks incredible, but while we’re thrilled about the arrival of the film into UK cinemas, it sounds as though lead actor Christian Bale might actually feel the complete opposite about the whole franchise –  as sources reveal that he can’t wait to give up his role as Batman.

In fact, according to his co-star Matthew Modine, Christian has apparently ‘had enough’ of playing the well-known superhero.

Matthew told E Online, “I think Christian may have had enough. You don’t want to become a sort of paraody of what it is. There was a point when you wished Sean Connery would have stopped. He was just getting too old and toupes were getting too bug. They’re going to go out winning.”

Whilst we’re not sure Christian is in need of a toupe just yet, we can’t imagine he’ll continue playing a character that he doesn't want to play. And yet, despite Matthew’s claims, Christian sounds far more open to coming back for a fourth film, if indeed a fourth film goes ahead.

“I think it’s appropriate, I think it’s going out at the right time,” he told Empire. “But if Chris [Nolan; Director and Writer of The Dark Knight Rises] came to me with a script and said, ‘You know what? There is another story’, then I would love the challenge of making a fourth one work.”

Still, whether there may or may not be another film is not the focus at the moment. Instead, it’s all about the eagerly anticipated release of The Dark Knight Rises on 20 July. It's going to be one of the biggest releases of the summer, and we can't wait to go and see it! 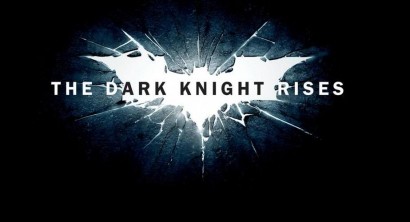 Christian Bale weight loss and weight gain past leads to exit from new Ferrari movie
7th March 2016 @ 05:30pm
Christian Bale has revealed how he turned down Enzo Ferrari role due to the weight requirements