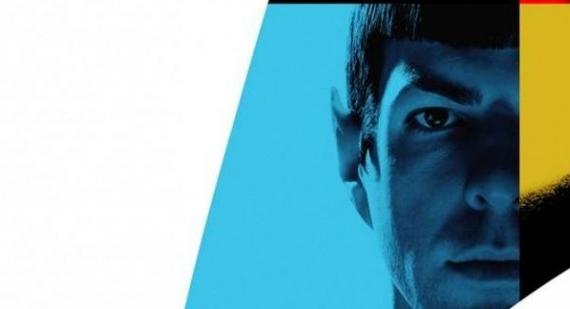 When the Star Trek reboot came out a couple of years ago, it became a huge financial and critical success and pressure was mounted for the team to deliver a sequel that stood up to the expectation.  Well, Zachary Quinto is now saying (in an interview with The Wrap) that they have achieved that.

He says, “"It was bigger.  It was bolder, I think, than the first one, and that was pretty big and bold from my stand point."

"I’m really excited to see what they do with it," he added.

He doesn’t add anything else about the plot, saying, "I feel like, you know, my work is done on the movie right now and until we have to go and promote it, then my work remains done and I let J.J. and his incredible team of people get in there and do the work that they need to do now.”

He also talks about producing Margin Call, and exploring other avenues of film other than acting, saying, ““I feel very fulfilled, but I don't feel particularly attached to what the outcome of that project will be because I have faith in the people that I was collaborating with to make it as good as it can be.”

Jeri Ryan's "Against the Wild" movie a potential career game-changer
22nd June 2015 @ 04:21am
Jeri Ryan, one of the sexiest women to have graced the small screen has her fans excited at the prospect of her moving to the big screen.