News » Zayn Malik Has Eyes For More Than Perrie Edwards? 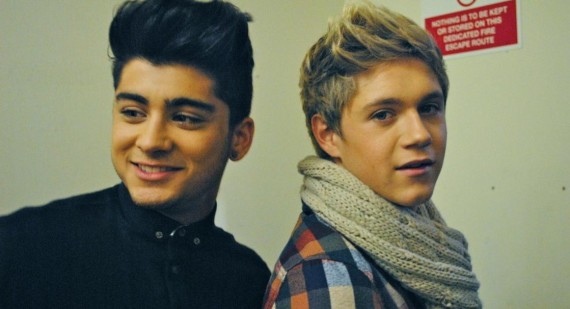 Zayn Malik Has Eyes For More Than Perrie Edwards?

Zayn Malik and Perrie Edwards were pictured looking loved up after he performed at the Olympics closing ceremony Sunday evening. 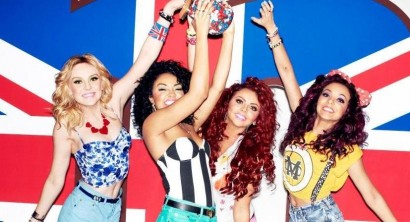 However if new claims are to be believed, all may not be well between the pair as it seems the One Direction star may have a bit of a wandering eye.

The handsome singer performed for more than one billion people when One Direction sang their hit single ‘What Makes You Beautiful’ and even wore a hat that his Little Mix girlfriend gave him for good luck.

However, it appears that Zayn is not a one woman man as it has been reported that he was seen flirting with one of his backing dancers after the performance.

A source told Entertainmentwise that Zayn took a shine to one of the backing dancers in particular and asked her for her number. Well, he wasn’t brave enough to ask himself, but he had one of his security team do the job for him.
The brunette beauty was flattered by the request and the attention but reportedly told the staff member that she is in a happy and long term releationship, which she didn’t want to jeopardise for a fling with a star.

The source said: “When the security guard came over she thought she was going to get told off for asking for a photograph with Zayn.

“When he then asked for her number, she thought it was a joke.” 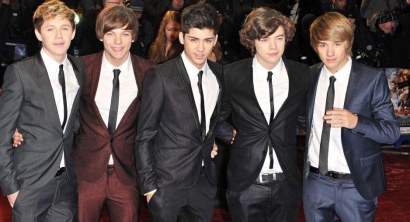 They added: “She was too embarrassed to look over when he asked for the number, but he seemed to be playing it cool and didn’t really react when she said no.”

“She was the only one brave enough to ask for a photograph with Zayn.”
Perrie watched 1D perform at the Olympics and was the only One Directioner girlfriend who bagged tickets to watch the show in person.
200 Fan Uploads: One Direction and Little Mix Gallery