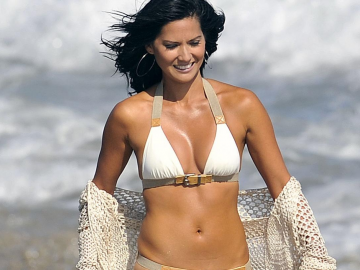 There have been so many different occasions over the years, where we have seen somebody who has been enjoying plenty of success in a certain area of the entertainment industry deciding to spread their wings a little bit and move over to a different area of the business and try their hand at something a little bit new and exciting. There have been plenty of models who have been trying their hand at acting over the years, in a bid to take Hollywood by storm and prove that they have the talent to mix it with the best in the business, with some actually going on to become better known for their acting than their modelling.

Just take the wonderfully talented and stunningly beautiful star Olivia Munn as just one example of this. There was once a time when everybody would have referred to Olivia as a model, since she spent a lot of her time working in the modelling industry and focusing on her modelling career. It then slowly progressed to people calling Munn a model and actress, before it completed the change with people today seeing the sexy star as a Hollywood actress. There are a lot of beautiful actresses working in Hollywood today and a lot of competition for the biggest and best roles but here we are going to show you just why we think Olivia Munn is up their with the hottest Hollywood stars around, both in terms of looks and talent. We hope you enjoy it. 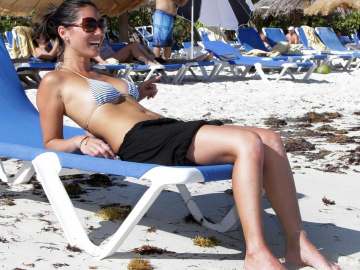 Olivia Munn and co. doing The Predator reshoots ahead of the first trailer 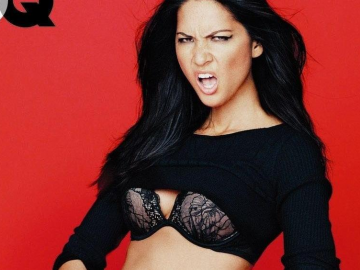 24 pics proving Olivia Munn is one of the hottest Hollywood babes around
28th March 2018 @ 04:57am
There have been so many different occasions over the years, where we have seen somebody who has been enjoying plenty of success in a certain area of the ...

Olivia Munn and co. doing The Predator reshoots ahead of the first trailer
22nd March 2018 @ 06:25am
It looks like there are some reshoots taking place on The Predator before we get a trailer

Olivia Munn continues to prove she is more an actress than a model
12th December 2017 @ 07:36pm
Olivia Munn has enjoyed plenty of success as a model but we still love her more as an actress