Focus: The Lord of the Rings: The Return of the King

Ian McKellen has brought attention to his new film "Mr. Holmes" by engaging in a passionate kiss with good friend Patrick Stewart at the premiere of his movie. 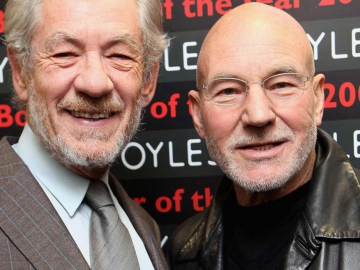 Miranda Otto's talent makes her an Australian that Hollywood cherishes 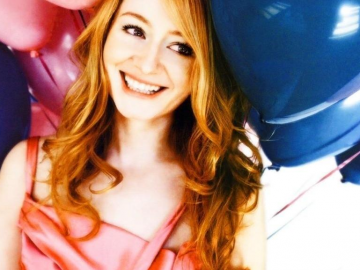 Viggo Mortensen's next film is 'Far From Men'

We take a look at Viggo Mortensen's career over the past few years, and his next film 'Far From Men' 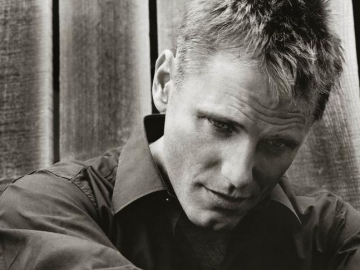 Viggo Mortensen's next film is 'Far From Men'
15th September 2013
6 Fan Uploads: The Lord of the Rings: The Return of the King Gallery

A Rage in Harlem