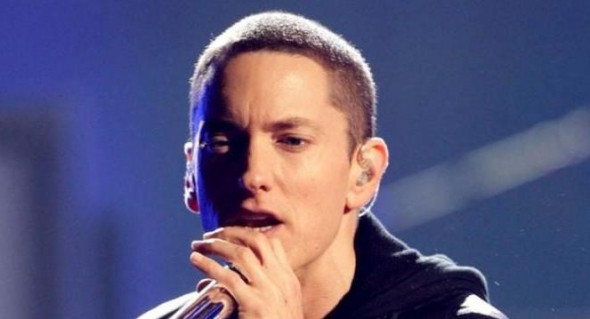 Eminem won an unlikely contest with Lady Gaga and Justin Bieber to become the most popular star currently on Facebook. Remember though, it's all subject to change.

As it currently stands the rapper hit his 30th million Like the other day running around 200,000 more Likes than Gaga.

Rihanna currently isn't far behind with over 26 million followers, while Justin Bieber has a miserly 23 million.

The feat is a huge milestone for Eminem who had only 2.7 million followers on Facebook 12 months ago, this shows his popularity as he recently dropped his new album.

Not all is lost for Gaga though who has 8.7 million followers on twitter where Eminem only has 3.4 million. Only. 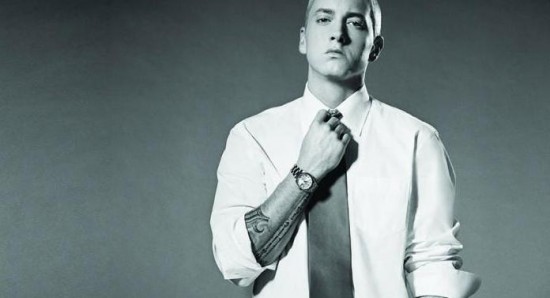 200 Fan Uploads: Eminem and The Million Dollar Highway and the Durango and Silverton Gallery

Big Sean reveals his Eminem nerves
10th November 2015 @ 06:54am
Big Sean has revealed how he was so nervous about performing with Eminem that he kept forgetting his words

J. Cole responds to Eminem diss claims in Fire Squad
15th December 2014 @ 06:04pm
J. Cole has responded to the recent claims that he is dissing Eminem in his song Fire Squad

Eminem's threatening lyrics to Lana Del Rey turn him into public enemy #1
14th November 2014 @ 05:29am
Eminem's new rap song/cypher "Shady Cxvpher" has all the signs of him being 'clueless' and could be endorsement and career suicide for the entertainer.