News » Adele shoots down rumors about her 'secret' wedding 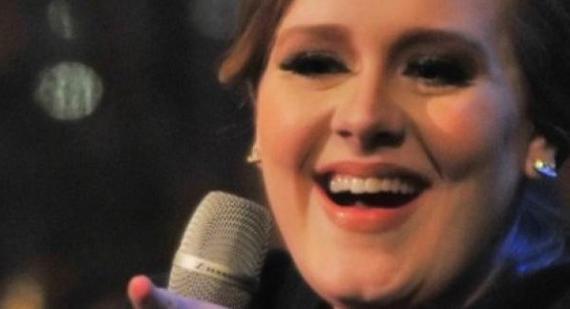 Adele shoots down rumors about her 'secret' wedding

Rumors have been flying around that Adele had indeed gotten hitched in a very private, very secret wedding ceremony to boyrfriend Simon Konecki.  The singer had been spotted in various sets of pictures wearing a gold wedding band around her finger, and many assumed that a wedding was fast approaching.  The Daily Mail is now reporting that "they did get married" and that it was a "fabulous occasion".  This source also goes on to say that 'Adele was dressed in classic attire and Simon looked very smart and joyous."

Life & Style is also reporting that rumors are heating up about the wedding, and they're reporting that a 'friend' has given them details.  “Adele and Simon managed to keep the baby news a secret for so long that there are rumors they’ve already gotten married, too,” says a friend. “She’s an old-fashioned girl and can’t wait to be part of a family unit. She just wants to focus on the baby and the man she loves.” 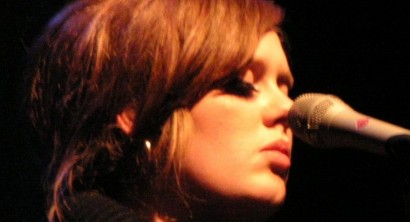 Alas, it looks like we're to wait a little longer if we want to see an Adele wedding - she took to Twitter herself to clear up the rumors, posting "I'm not married....Zzzzzz"

Of course, this isn't the biggest surprise - the initial wedding news was reporting from the Daily Mail, which is notorious for being extremely unreliable.  Also, whenever someone at Adele's level of fame is engaged or having a baby, there are plenty of 'friends' always willing to drop a sentence or two to tabloid ears, and most of the time that news is just rumors.