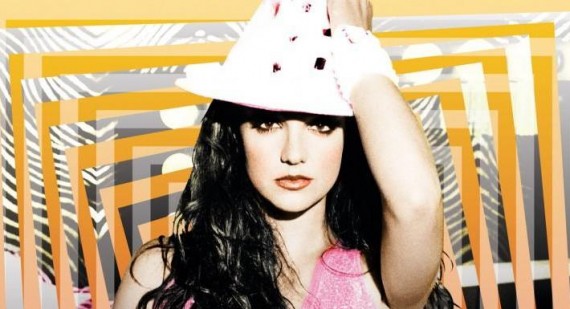 ABC revealed “Due to the inclement weather forecast for this Sunday in San Francisco, Good Morning America's exclusive Britney Spears performance will be moved indoors to the Bill Graham Civic Auditorium to protect the safety of the performers, crew and fans”

Adam Leber, Britneys manager gave fans a glimpse of the new March 27th venue when he posted a picture of the set and added the caption “Just a small taste of what’s to come” Femme Fatale is expected for release in the UK on March 28th and the US on March 29th.

The ‘Toxic’ singer, whose new single ‘Till The World Ends’, apparently insisted that all backing dancers pass drug and alcohol tests before hiring. The video has now been completed.

Britney Spears is enjoying the single life
1st September 2016 @ 11:13am
Britney Spears has been talking about her love life admitting she is happy being single as she has her sons for support