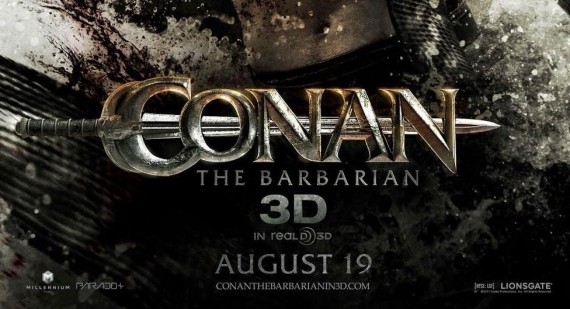 Conan The Barbarian writer speaks about disappointment as movie flops

Sean Hood is one of the four screenwriters on the remake of Conan The Barbarian which was released last weekend to dismal grosses of only $11 million at time of writing. 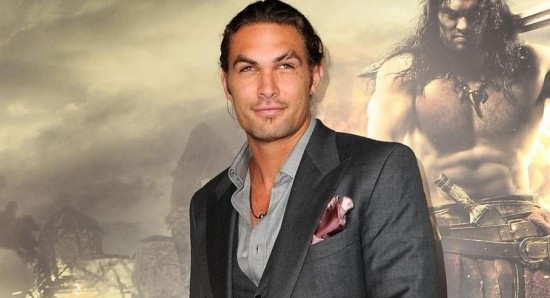 Sean Hood provided fielded Q&A on the site Quora about “What’s it like to have your film flop at the box office? Don’t they know how bad it is before it comes out?”
It makes for some interesting reading as Sean opens with “When you work “above the line” on a movie (writer, director, actor, producer, etc.) watching it flop at the box office is devastating. “ he went on to talk of his love for the character saying “One joins a movie production, the same way one might join a campaign, years before the actual release/election, and in the beginning one is filled with hope, enthusiasm and belief. I joined the Conan team, having loved the character in comic books and the stories of Robert E. Howard, filled with the same kind of raw energy and drive that one needs in politics.” 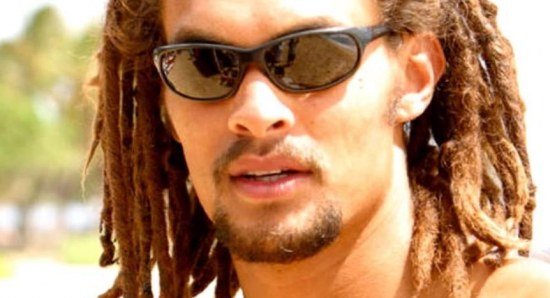 Further interesting aspects of the Q&A was where Sean Hood speaks about the polling numbers and how they could see them dropping off before the release which somewhat indicates that everyone was expecting a flop coming up.

“A few months before release, “tracking numbers” play the role in movies that polls play in politics. It’s easy to get caught up in this excitement, like a college volunteer handing out fliers for Howard Dean. (Months before Conan was released many close to the production believed it would open like last year’s The Expendables.) As the release date approaches and the tracking numbers start to fall, you start adjusting expectations, but always with a kind of desperate optimism. “I don’t believe the polls,” say the smiling candidates.”
However, Sean wasn’t shy in shouldering his portion of the blame saying “Unfortunately, the work I do as a script doctor is hard to defend if the movie flops. I know that those who have read my Conan shooting script agree that much of the work I did on story and character never made it to screen. I myself know that given the difficulties of rewriting a script in the middle of production, I made vast improvements on the draft that came before me. But its still much like doing great work on a losing campaign. All anyone in the general public knows, all anyone in the industry remembers, is the flop. A loss is a loss.”
In closing Sean displays an upbeat attitude saying “In the words of Ed Wood, “My next one will be BETTER!”
200 Fan Uploads: Jason Momoa and Gallery

Did Aquaman role save Jason Momoa's career following Game of Thrones?
25th January 2018 @ 04:40am
Jason Momoa played Khal Drogo in Game of Thrones but did it take Aquaman to resurrect his career afterwards?

Jason Momoa to give us the Aquaman we all want thanks to James Wan
8th December 2017 @ 08:21pm
Is the James Wan directed Aquaman movie going to be what fans want?

Jason Momoa moving on from Justice League with new film Braven
5th December 2017 @ 05:09pm
Jason Momoa may well be known as Aquaman but he is preparing for the release of his new movie Braven