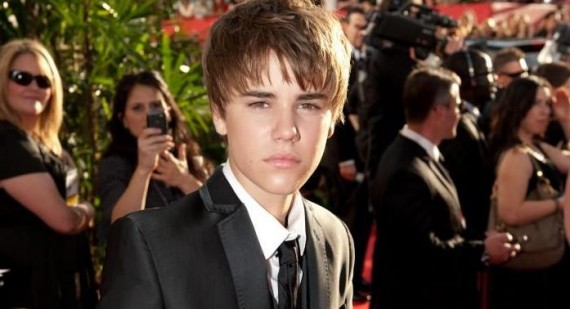 Justin Bieber’s latest album ‘Believe’ debuted at number one on the charts last week after selling a staggering 374,00 copies. The album is said to be the biggest first-week sales number for any album so far this year. 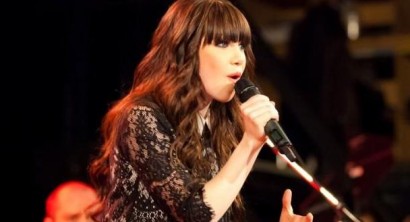 When asked about the decision to call his album 'believe', Justin explained: “For me it is an inspiring word and you know it’s hopefully going to inspire a lot of people, whether it is believing in yourself, believing in your dreams… I think it will give people a positive outlook.”

The teenager says it’s really special for him because he wrote it for his fans: “My fans have really inspired me and they’ve kind of helped me get there a lot,” he says. “So I kind of want to write about how they’ve gotten me through this journey.”

Justin now looks to legends like Michael Jackson and the Beatles for inspiration: “They are definitely artists I wanted to incorporate in my music,” he says.

“I studied different people and  worked with people I love,” he said of his collaboration with artists such as Kanye West and Drake.
But Justin says that it was collaborating with Nicki Minaj that was really special: “I think it’s going to be a really big song, and people are going to really like it.” 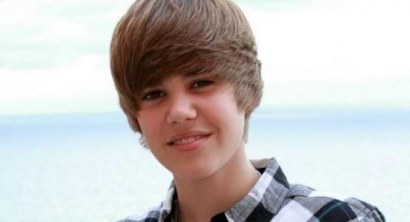 Justin also discussed new singing sensation Carly Rae Kepsen, saying: “I found her on the radio in Canada. I was listening to her song ‘Call me maybe’, and every station kept playing it. The song is so catchy, and I was like why haven’t I heard this before? My manager found that she’d not been signed up yet outside of Canada. So we ended up signing her and pushing the song everywhere. It’s like the No. 1 song in the world now!”

So, what’s Justin’s next dream? “The next dream I’d like to achieve is maybe win some Grammys,” says Justin. “I still haven’t won a Grammy but I am looking forward to it!”
200 Fan Uploads: Justin Bieber and Carly Rae Jepsen Gallery