News » Juve will have to wait for Fernando Llorente 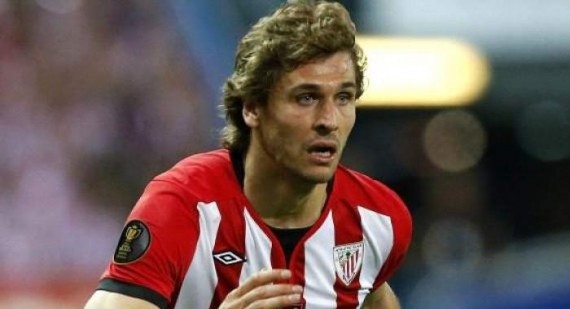 Juve will have to wait for Fernando Llorente Athletic Bilbao have rejected the latest offer on their striker, meaning he will stay at the San Mames for the remainder of the season. The 27-year old Spanish international has 6 months left on his current deal.

The last offer from the Old Lady was 4 million euros + 300,000€ if they successfully defend their Scudetto this season, but it wasn't enough as the Basque side decided to not sell their best player.

At the end of the season, Llorente will join Juve on a Bosman deal since he has already agreed to personal terms with the club back in October of 2012. He signed a 4-year deal which will net him €4m per season.

Since announcing that he will leave the club at the end of the season, Llorente has struggled with his form scoring only once in his earlier 12 La Liga matches.

Juventus see him as a perfect complement to a already strong forward line boasting the likes of Mirko Vučinić, Fabio Quagliarella and Alessandro Matri.  According to recent reports, they will now turn to signing the other half of Ciro Immobile's contract from Genoa.