News » Kings of Leon: Past, present and future 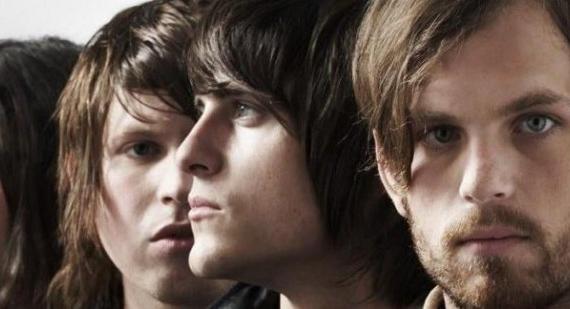 Kings of Leon: Past, present and future

What has happened to Kings of Leon? It seems that once they achieved the fame and financial gain of giving in to what their record label bosses wanted, they just vanished off the face of the earth. The once great band seem to have slowly fallen from grace and out of many people’s minds.

Kings of Leon came onto the scene with arguably their best album to date, when they released Youth and Young Manhood, which did not have a bad track on it. Indie and Rock n Roll fans loved and still love the great album, which was far from mainstream and certainly not popular music. 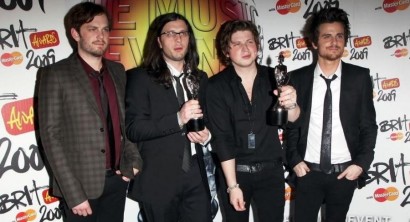 They followed that up with Aha Shake Heartbreak, which was another awesome record and the only other Kings of Leon album to be considered their best. However, since then the band have slowly withered away. In 2007 Kings of Leon released Because of the Times, which was distinctly average compared to their previous two albums but had a few good tracks including Charmer and My Party.

Then came Only By the Night, which saw Kings of Leon go from Indie greatness to pop poorness as tracks such as Sex is on Fire and Use Somebody saw them “sell out” to the pop fans. Crawl was possibly the only saving grace on the whole album yet they managed to achieve chart success thanks to the catchy tunes which suck in know nothing pop fans.

Finally, Kings of Leon released their fifth album which their hardcore fans were less than impressed about. Some refused to even purchase the record and many could not even tell you the title of the album today (Come Around Sundown). Unfortunately for Kings of Leon, the album did not have the same catchy tunes as Only By the Night, which also saw the pop fans ignore the band.

So what now for Kings of Leon? They cannot just push out another over produced pile of pop nonsense but they also cannot really attempt to get back to where the first started. The best bet for Kings of Leon is to go back to basics, spend some time in a garage writing songs that actually mean something to them rather than pleasing the record label. If done properly, Kings of Leon could become as great as Foo Fighters but they have to put their music before their pay checks.

New East 17 album Dark Light to have Kings of Leon sound
22nd February 2012 @ 07:22am
East 17 are set to release their brand new album Dark Light later this year and they have confirmed that it is set to have a much rockier edge, along th ...

Kings Of Leon back to their best
17th October 2011 @ 05:41pm
It appears that the brief blip in the Kings Of Leon greatness on stage has ended, as they have completed their tour of Canada with a sensational final p ...

Kings Of Leon Cancel US Tour
2nd August 2011 @ 12:07am
As expected the rest of the US tour for the Kings of Leon has been cancelled.