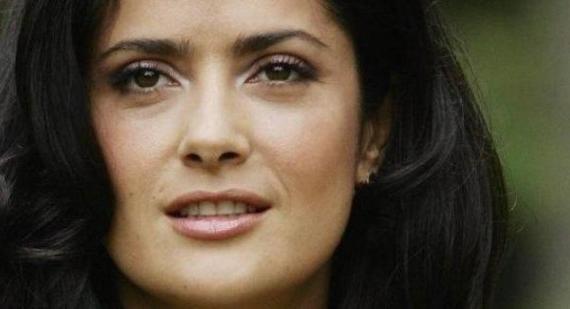 Salma Hayek has a new interview with More Magazine Canada, where she talks about how she feels in her 40s,what kind of mother she is to her daughter, and her daughter’s Olympic goals and dreams.

On being in her 40s, she says, “I feel more relaxed. I don’t have to prove something. I don’t have that urge of ‘Something’s missing, gotta get out there and find it somehow.’ I was always dreaming big, but my life is better than anything I dreamed.” 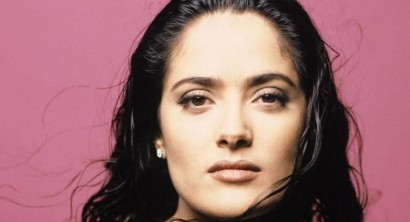 She also adds that she is sometimes a pushy mom to her daughter, saying, ““I make an effort to be laid back and often I want to give her space, and then I catch myself doing things. In Paris I had a birthday party with a piñata with kids, who were Mexican, they were boys and they were older. She was really concerned she wouldn’t be able to take a candy when the piñata broke. I said, ‘Don’t worry’. When the piñata broke, she couldn’t get in, I was pushing them, trying to get in. And then I caught myself and I thought, ‘I’ve turned into one of those mothers!’ I moved away. I think I’m a bit of both. I think we all are.”

When talking about her daughter, she says, “She’s into the gymnastics because of the Olympics. It’s amazing how she points her toes, like a little bird or something. She’s doing it every day.”