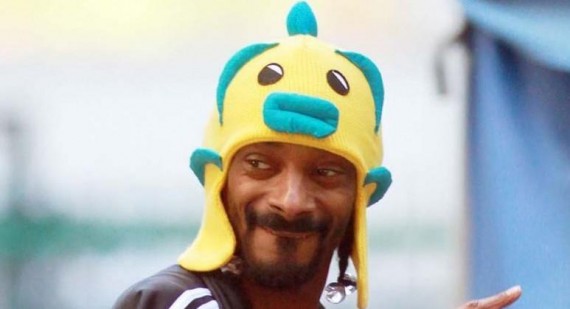 It has been announced that Wiz Khalifa is to collaborate with rap legend Snoop Dogg for the upcoming movie, High School due to start filming in May.

The rap duo have revealed that, as well as starring in the movie, they will also record a soundtrack in the form of a full length album.

Speaking to Rolling Stone about the soundtrack, Khalifa said “it’s basically like me and Snoop’s album, so it’s a big deal”

The “Black and Yellow” singer went on to describe the film, saying “It’s about mine and his relationship. A spinoff of us being cool in the industry.” Before adding “We’re going to try to have fun with it and also enlighten people at the same time.”