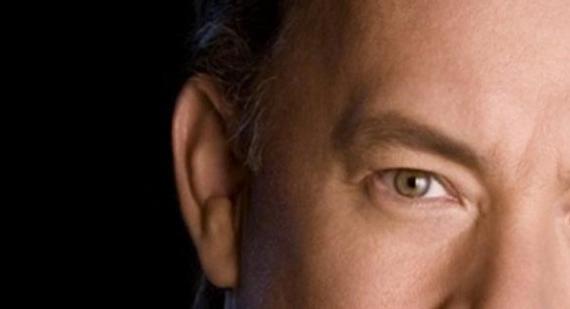 It seems odd that we haven't gotten more movies with Tom Hanks and Halle Berry together, but 'Cloud Atlas' looks to be one of the best.  Directed by the Wachowskis, it spans decades and has a multitude of characters involved.  In fact, for those not previously acquainted with the book, the trailer and synopsis seem intentionally vague, but awesome nonetheless.  After premiering at TIFF, Cloud Atlas was met with strong reviews and praise for the performances.  In an interview with Flicks and Bits, Hanks and Berry sit down to discuss the movie.

When asked about his experience making the movie, Hanks replies that "When I heard they were gonna make a German blockbuster written in Costa Rica I said, “I’m in!” Because I’ve never heard of such a bodacious United Nations approach to making a film before (laughs). This was a fully realized vision that was presented to us at the get-go. These guys had gone off and were aiming at this sort of piece of cinematic literature, and all we really had to do was read the blueprint to see what was expected of us. I said, “Well, that sounds like all the things acting in movies is supposed to be. It’s going to be brilliant fun, we get to go to cool places, it will be very very hard work on occasion – and we’ll go through some sort of emotional trench to get at the moments that a very well highlighted in both the book and the screenplay.” I jumped at it." 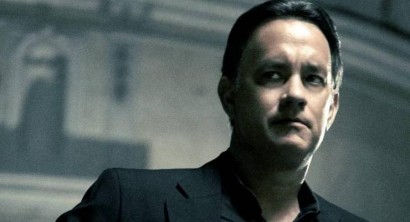 Berry also talks about working on the film, which not only had three directors but had multiple roles for her to play - she says, "First of all I was so grateful that they even thought of me, right away I was on-board. And what I take away from this experience was that people have said to me, “You were directed by three people!” You have to be nuts, playing all of these characters.” But I will echo what Tom says about it, and what was so beautiful about it is Lana and Andy speak as one person. They finish each other sentences, they’re thoughts are the same, they’ve talked about this for so long that the vision is clear and there’s a safe feeling that came with that. I would have tried anything they said because I figured, “If I hadn’t thought about it, I knew they had, and it just might work.” So there was safety. And Tom, it was the same way. I felt the same comfort with him, safety. It was always joyful, he was happy to see me everyday – and I really appreciated that (laughs). It was a fun, fun, fun experience."

It looks like the Wachowskis may have brought us a movie on a similar scale to ‘Matrix’, and it’s a great thing to look forward to.  ‘Cloud Atlas’ releases in US theaters on October 26, 2012.