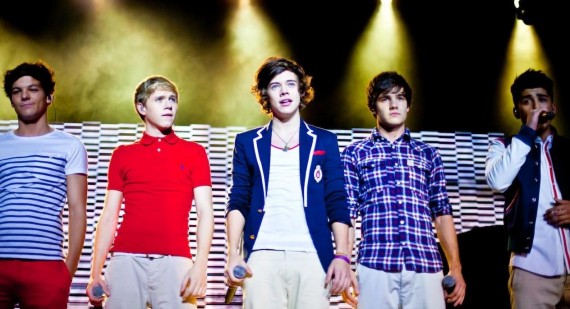 Singer Manika has revealed some pretty crazy stuff about what the One Direction boys used to get up to back stage on tour.

[She told OK.co.uk exclusively all about the One Direction boys and said: "They’re such nice people. They like to have fun. Backstage is kind of chilled."

Manika, whose dressing room was next door to the boys on tour, shared some secrets about Liam, Harry, Zayn, Niall and Louis.

She revealed that they have some serious super-fans who would pay for rooms in the hotel they were staying in, or even camp outside, so that they could go up and down in the lift in the hope of catching a glimpse.

Harry Styles and the boys found a golf cart at one arena and decided to take it for a spin up and down the hills with one 1D boy hanging off the back of it!

She also revealed that Zayn Malik had a mini scooter that he would ride between their dressing room and the canteen - he would never walk places, apparently.

One Direction taught Manika a few 'slang' terms such as 'chinwag' - from the UK.

She also shared that Zayn Malik wears two pairs of socks and even used to put a couple of pairs on as soon as he had jumped out of the swimming pool. Strange, but true.

Manika's latest single, Good Girls, is out in the US and she's heading over to the UK soon! 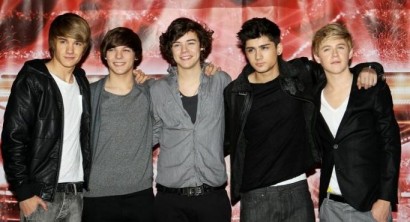 200 Fan Uploads: One Direction and Gallery