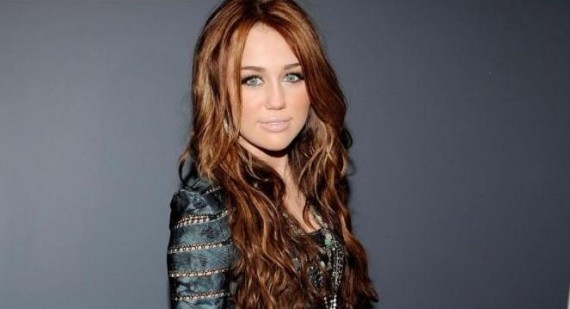 Miley Cyrus Self Harming Amid Relationship Problems With Liam Hemsworth?

Miley Cyrus was photographed making her way to a pilates class in California on Thursday, and the singer appeared to have cuts across her wrist. 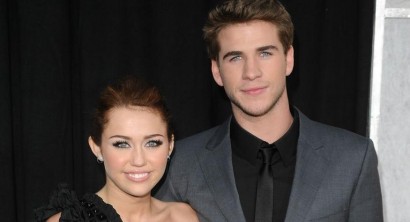 The photographs have come amid speculation that she and her fiancé are currently facing relationship problems.

The former Disney star, who is engaged to "Hunger Games" actor Liam Hemsworth, showed off her newly inked arm tattoo and slim figure, but also exposed a number of wrist cuts, according to Brit newspaper The Sun.

This is the third time in recent months that Miley, 19, has been photographed bearing gashes across her wrist, and while fans believe that the singer's bracelets may be to blame, experts believe that they may be self-inflicted, according to HollywoodLife.com.

"It looks like there has been some self-cutting," Dr. Jeff Gardere, chief contributor to HealthGuru.com, told HollywoodLife.com.

"It's not about wanting to kill yourself, but about being depressed, anxious, having so much stress in your life that you resort to self-cutting to bring yourself back into reality or remove yourself from anxiety and sadness," he added.

The wrist cuts follow a series of cryptic tweets that Miley recently posted on Twitter. Her tweets ignited speculation that she and Liam, 22, are having problems.

"Happiness is not the absence of problems but the ability to deal with them," Miley also tweeted.

She also posted song lyrics from Canadian indie band Tegan and Sara's song "Call It Off."

"Maybe you could've been something I'd be good at," Miley tweeted on July 8.

The couple, who have dated for two years, got engaged on May 3 and the rumors that they are already facing "problems" have shocked fans, particularly since they seemed so happy, with Miley gushing with excitement ever since they confirmed the engagement news.

"I'm so happy to be engaged and look forward to a life of happiness with Liam," she said in a statement.
200 Fan Uploads: Miley Cyrus and Liam Hemsworth Gallery